A new study raises hopes of saving one of the last animals of its kind.

A victim of poaching, the northern white rhino population has been reduced to just two females, which are both unable to breed.

Creating rhino hybrids using IVF is likely to have a positive outcome, say, scientists, although this option is considered a last resort.

The white rhino split into two divided populations living in the north and south of Africa around one million years ago.

But an extensive analysis of DNA from living rhinos and museum specimens shows the northern and southern populations mixed and bred at times after this date, perhaps as recently as 14,000 years ago. 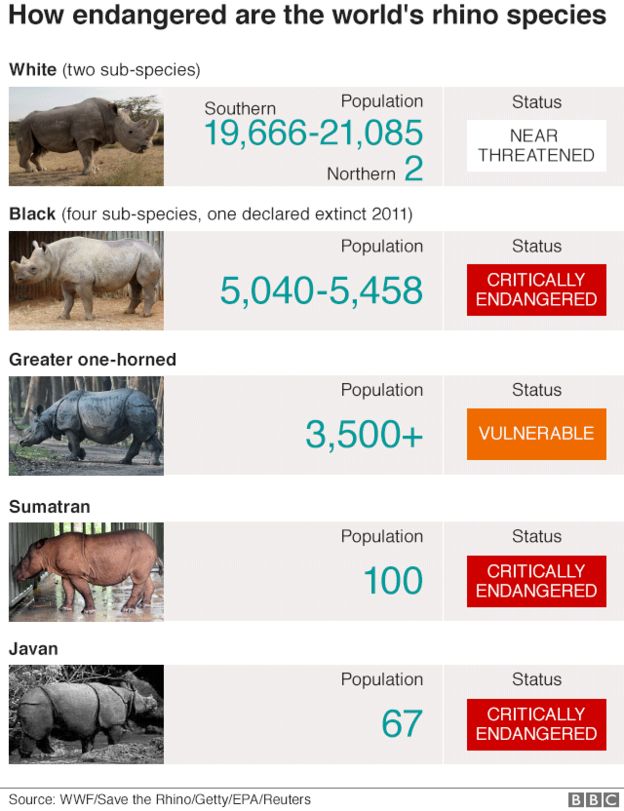 “Despite the fact that they started to diverge one million years ago, we show that they have been exchanging genes during that period, possibly as recently as the last ice age, when the African savannah expanded and reconnected the two populations,” lead researcher Dr Michael Bruford of Cardiff University told BBC News.

“So, if they have been exchanging genes recently, this may imply that they could do so now.” 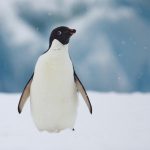 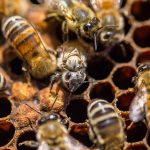